If you follow baseball, you have seen the latest controversy. On June 15, Ichiro Suzuki of the Florida Marlins, registered his 4,257th hit, surpassing Pete Rose's total of 4,256. 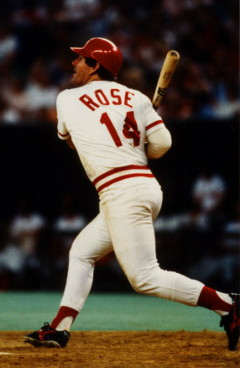 Now the question that's being bantered around baseball is, "who is the true all time hit king?" 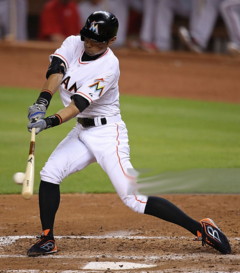 Ichiro began his Major League career with a bang for the Seattle Mariners in 2001 and promptly led the American League with 242 hits, 56 stolen bases and a .350 batting average. He was voted the league's Rookie Of The Year and Most Valuable Player Awards.

To me, this discussion is ridiculous. If we are going to count hits that Ichiro got in Japan, then former Japanese home run hitter Sadaharu Oh is the all time home run king, not Barry Bonds. But I don't hear anyone talking about that.

I'm wondering if all the nonsense that has befallen Pete Rose over the last few decades is entering into it. Betting on baseball, the lifetime ban and the fact that most baseball people these days have little use or patience for Pete Rose.

For sure Ichiro is one of the premier hitters of his era. A sure thing, first ballot hall of famer. But Major League Baseball's hit king? 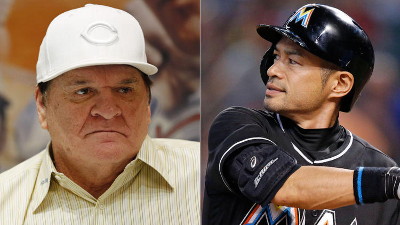 All lot of stories I've read about all this seem to make Rose look like a cry baby and an idiot. They post pictures of Rose that make him look like a cartoon character. I don't see it that way. Pete has valid points.

Ichiro is poised to become Major League baseball's 30th member of the 3,000 hit club. Quite a feat considering he was 27 years old when he started his big league career. But that fact remains that he got 1,278 of his hits in Japan.

In my opinion, this whole point is crazy. Pete Rose is the all time hit king.

Let me know what you think.